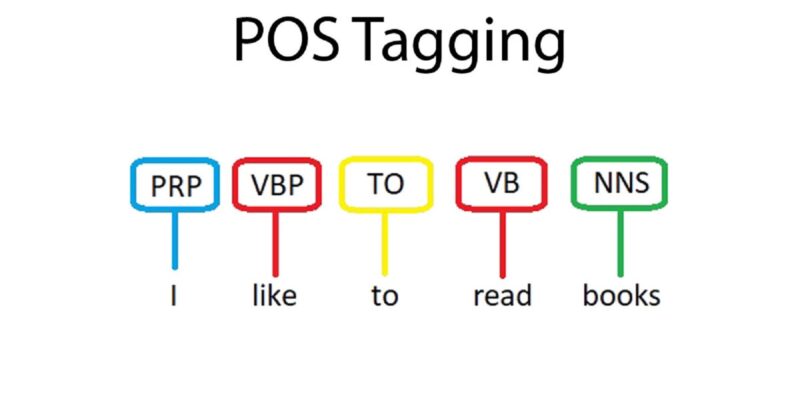 As discussed in Stages of Natural Language Processing, Syntax Analysis deals with the arrangement of words to form a structure that makes grammatical sense. A sentence is syntactically correct when the Parts of Speech of the sentence follow the rules of grammar. To achieve this, the given sentence structure is compared with the common language rules.

Part of Speech is the classification of words based on their role in the sentence. The major POS tags are Nouns, Verbs, Adjectives, Adverbs. This category provides more details about the word and its meaning in the context. A sentence consists of words with a sensible Part of Speech structure.

For example: Book the flight!

This sentence contains Noun (Book), Determinant (the) and a Verb (flight).

POS tagging refers to the automatic assignment of a tag to words in a given sentence. It converts a sentence into a list of words with their tags. (word, tag). Since this task involves considering the sentence structure, it cannot be done at the Lexical level. A POS tagger considers surrounding words while assigning a tag.

Although we are using the generic names of the tags, in real practice, we refer a tagset for tags. The Penn TreeBank Tag Set is most used for the English language. Some examples from Penn Treebank:

Similar to most NLP problems, POS tagging suffers from ambiguity. In the sentences, “Book the flight” and “I like to read books”, we see that book can act as a Verb or Noun. Similarly, many words in the English dictionary has multiple possible POS tags.

These sentences use the word “This” in various contexts. However, how can one assign the correct tag to the words?

This is one of the oldest approaches to POS tagging. It involves using a dictionary consisting of all the possible POS tags for a given word. If any of the words have more than one tag, hand-written rules are used to assign the correct tag based on the tags of surrounding words.

For example, if the preceding of a word an article, then the word has to be a noun.

Consider the words: A Book

Similarly, various rules are written or machine-learned for other cases. Using these rules, it is possible to build a Rule-based POS tagger.

A Stochastic Tagger, a supervised model, involves using with frequencies or probabilities of the tags in the given training corpus to assign a tag to a new word. These taggers entirely rely on statistics of the tag occurrence, i.e. probability of the tags.

Based on the words used for determining a tag, Stochastic Taggers are divided into 2 parts:

Note: There are other methods for POS tagging as well, including Deep Learning approach. However, for most applications, N-gram model provides great results to work with.

Part of Speech Tagging in NLTK

NLTK comes with a POS Tagger to use off-the-shelf. The tagger takes tokens as input and returns a tuple of word with it’s corresponding POS tag. If you are following the series, you already have the required packages. However, if you directly landed on this blog, we recommend to go through Tokenization and Stopwords and Filtering. Once you have the necessary downloads, you can use the POS tagger directly.

Thus, we successfully got POS tags for the given text input. 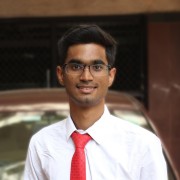 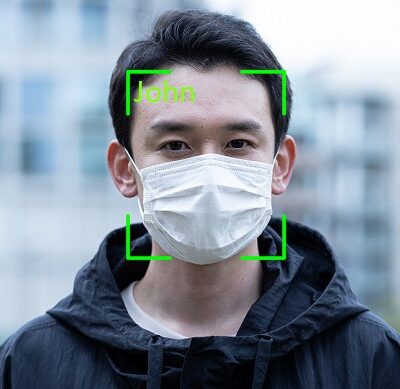 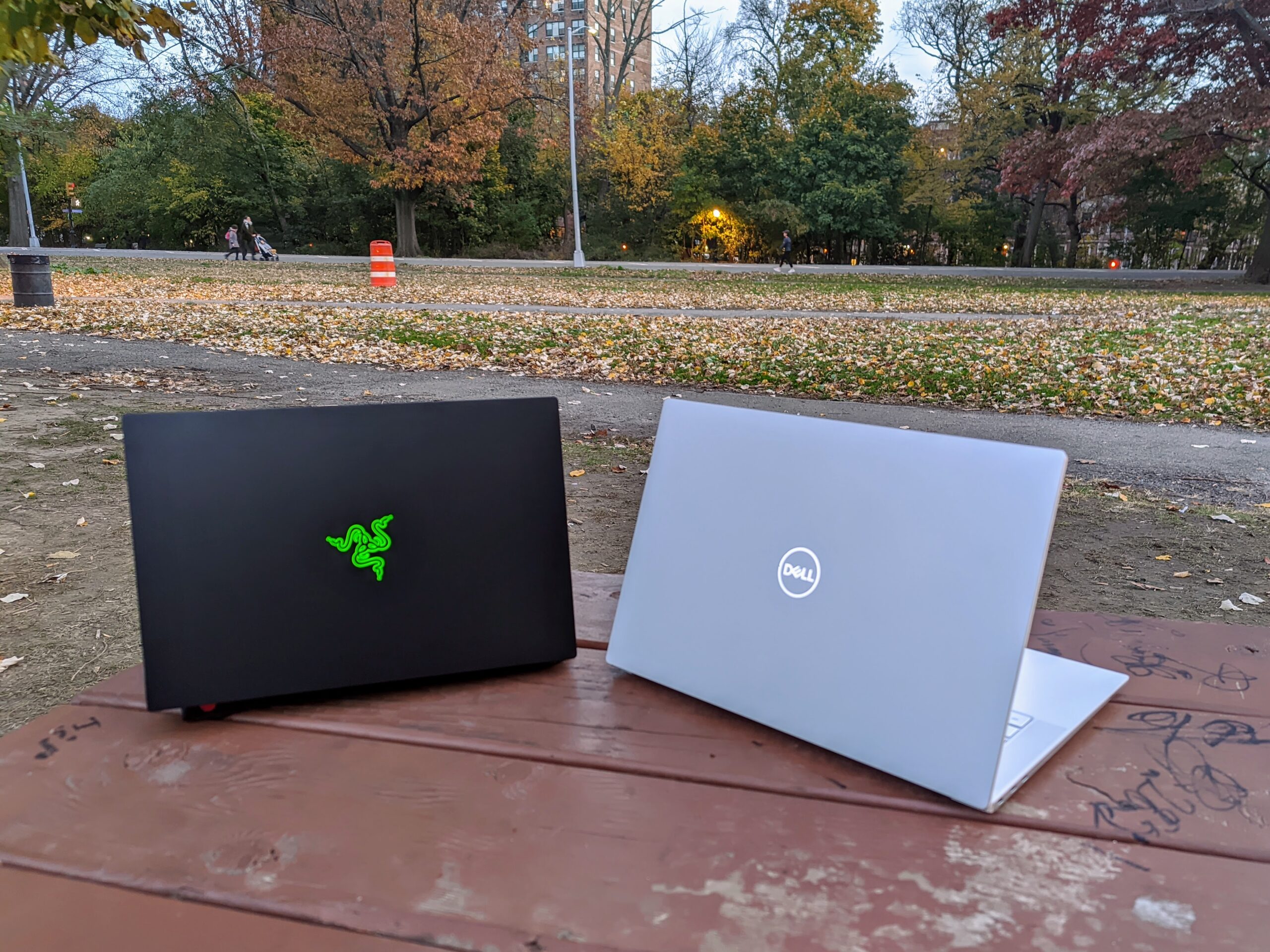 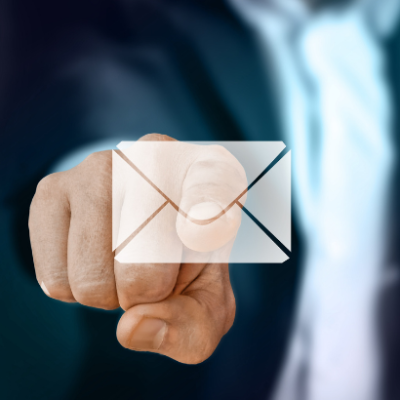 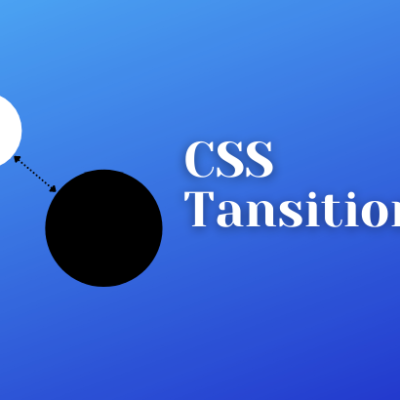 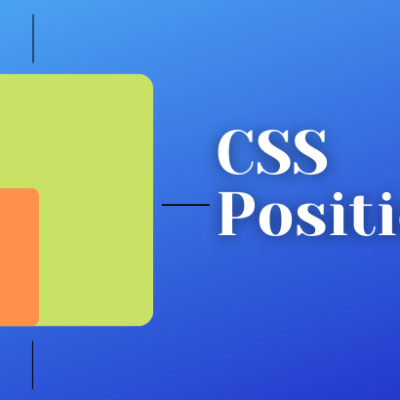 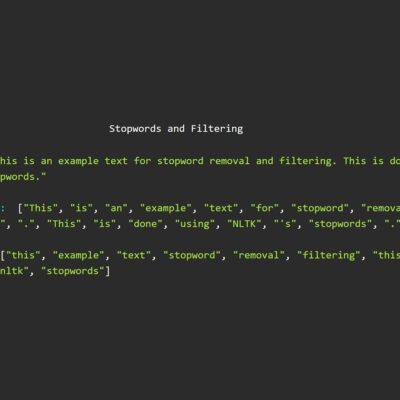 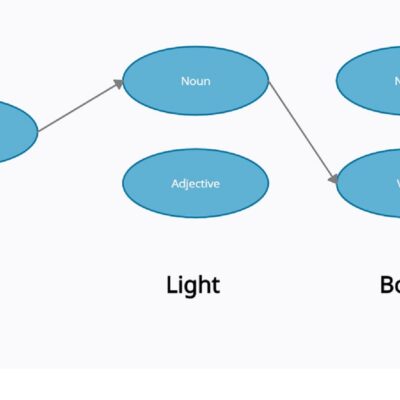 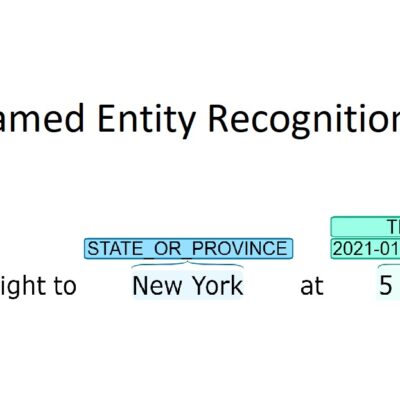 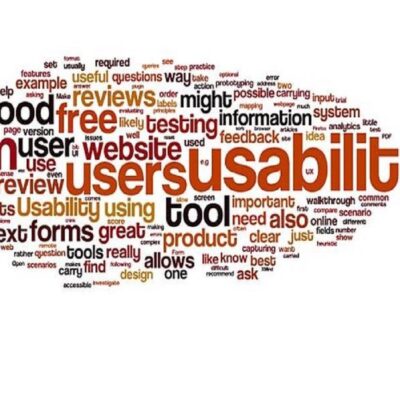